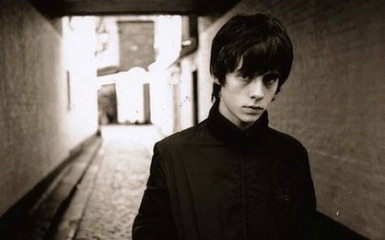 If you are a fan of HBO‘s “GIRLS” or Gatorade commercials, you may have stumbled on Jake Bugg and not even know it. The 19 year old singer has said in an interview “Bob Dylan’s cool, you know, he’s great, but he’s not a major influence”. But you can’t deny there is a certian “Highway 61 Revisted” swagger to his self-titled album released this week. Drive fast and enjoy it this summer, then see him when he comes to the states in September.

Speaking of Bob Dylan, he comes to Delaware on Friday, and brings with him Dawes. You can call them folk, or alt-country, or whatever you like, but the third album is a solid soulful lyrical journey. For serious. “Stories Don’t End” jams a little bit more than it’s predecessor, but still tangles romantic poetry with Americana better than most bands out there.

Elsewhere in the music universe, there’s a new album from Philly’s own Kurt Vile, a new single from The Transplants, and this from Avril Lavigne.

Raise your hand if you think she’s ever sung “Radiohead at the top of her lungs”. For that matter, which Radiohead song from the past 15 years can you sing at the top of your lungs? Beep boop bop. Happy listening.